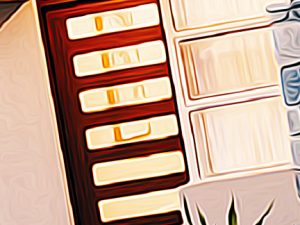 I don’t know if I’m ever going to be able to buy a property in Malvern like I wanted to. It’s been a year now since I started saving for a home and I’ve got $20,000 saved up. In my opinion, that’s a massive amount of money to have saved in one year, but it’s nowhere near enough for a deposit on a home. The banks don’t even want to talk to me until I have at least $70,000 saved if I want to live in the outer suburbs. If I want to live in Malvern, I need almost double that. At this rate, it’s going to take me another seven years until I am anywhere near that level of savings and by then I’m sure I’ll need to have even more money saved up than that.

I’m feeling deflated about the whole situation and I don’t know how I’m going to be able to achieve my goal. I think I’m going to have to start looking at other suburbs further out. Does anyone have any recommendations for a buyer’s advocate in Melbourne? I need to talk to a buyer’s advocate about the suburbs within my price range so that I can hopefully look at buying something. I don’t think I’m going to be able to buy a house, that’s probably a dream that will never be achieved. But maybe I can buy a unit or an apartment in one of the outer suburbs and then be in the property market.

I’ve always heard the saying “buy where you can afford, rent where you want to live,” and I’ve always disagreed with that. I thought I would want to live in any property that I purchased, but now I realise that is an impossible dream. I guess there’s no point in chatting with a buyer’s advocate specialising in Sandringham properties as I won’t be able to afford to buy a property there, or anywhere near there. I could talk to real estate agents and people who represent renters because I’d probably want to rent in one of those areas.